This exhibition will no doubt startle anyone who knows Yuriko Yamaguchi’s work over the last four decades. It surprises with dramatic “firsts”—that it is a unique collaboration with a non-artist scholar, that it consists of thirty watercolors and video as well as her signature “clouds” and that figurative, in fact narrative, images line the walls rather than minimalist, abstract objects. Even more striking is the unfamiliar social messaging, what one critic identifies as “a human cry for peace and stability within the reach of nature.”

Yamaguchi has always taken inspiration from natural processes. Her earlier sculpture alluded to organic growth or human anatomy. But she has also focused on the microscopic, where she finds a metaphor for all interconnectedness, from cell biology to cell technology. She acknowledges this meant a shift of perception—seeing an interdependence of parts and wholes, of ecology and human community. “I found my purpose in creating works that remind people that we are all connected in many overlapping webs woven out of the common forces that affect the human condition: family origin, economic stressors, religious beliefs, nature, time, place, and technology.”

For Yamaguchi, the move to painting came about due to her 2009 residency at the Rockefeller Foundation Bellagio Center in Lake Como. There she met Dr. Mineke Schipper, a professor of intercultural literary studies, whose survey of the world’s ancient mythologies seemed ripe for visualization. Even as Yamaguchi continued making sculpture, she began to respond to the myths with paintings both abstract and narrative. By 2018, their collaboration generated an exhibition—her watercolors inspired by Schipper’s collected stories—at Japan’s Museum House Kasuya, Kanagawa Prefecture. They gave that exhibition a title both ominous and prophetic—“Humanity’s End as a New Beginning: World Disaster in Myths.” Now the title is “Initium Novum” or “new beginning,” a declaration of optimism and renewal.

The current installation provides a dramatic passage. One enters beside an alcove enclosing a sculpture that, inspired by melting glaciers, appears to move. A video of noisy, mating frogs animates its icy-blue, LED-lit surface. Two other alcoves hold the vibrant watercolors, each requiring a pause and, with cell coding, its own story to be heard. The largest space envelops viewers with the ethereal, hovering “No End,” a 17-foot-wide swirl of wires, papers and embedded video screens so tiny their images of natural disasters become subliminal. This mesmerizing web of shapes, all spun by a tireless hand, reflects her meditative practice, reliance not on scientific replication but on poetic imagination.

Yamaguchi’s work, as personal and experimental as it is, rarely evokes Japanese art tradition. Yet after many years in the U.S., she retains an eastern sensibility. It surfaces not only in her meticulous processing but in her sensitivity to botanical and atmospheric forms. Like earlier Japanese artists, she perceives, within nature, a spiritual force that merits devotion and protection. Indeed this reverence now propels a political and ecological message. Her contemporary watercolors echo the warnings of ancient sages—that earthly pleasures, physical beauty and life itself may be fleeting.

Humanity’s End as a New Beginning 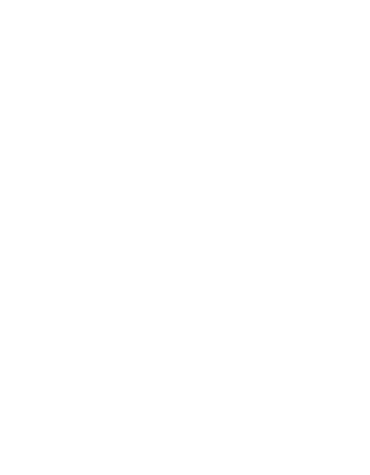 Select a exhibition component to explore.

More to explore from Yuriko Yamaguchi.

Please contact the McLean Project for the Arts for inquiries about sales.

How to Visit the MPA Galleries

The galleries are open for in-person visitors with free timed passes during gallery hours.

Learn More
Back to Exhibition Homepage

Did you enjoy the exhibition? Leave your name and comments in our virtual guest book.